A Smarter Approach To Continuing Education

The IVMA is pleased to offer two terrific continuing education options this fall – SMARTER CE! You can attend in person or via Zoom. 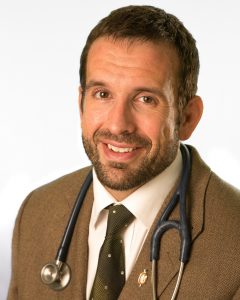 a 2003 graduate of Purdue University’s School of Veterinary Medicine.  He worked in general practice before starting his residency.  He completed his residency at the University of Wisconsin in 2007 and achieved board certification with the American Veterinary Dental College in 2008.  He practices dentistry and oral surgery at MedVet and has been a consultant for the Veterinary Information Network since 2006. He has authored chapters in Blackwell’s Five-Minute Veterinary Consult Clinical Companion:  Small Animal Dentistry, the Veterinary Clinics of North America and Wigg’s Veterinary Dentistry. His areas of interest are maxillofacial trauma repair and oral oncologic surgery.

This course is available to veterinarians and veterinary technicians. 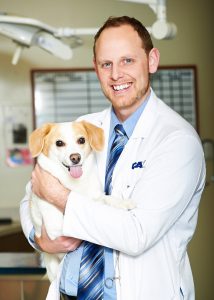 ny Cross received his Bachelors of Science from Virginia Tech in 2002, majoring in Biology, with Minors in both Chemistry and Entomology. He then attended Virginia-Maryland Regional College of Veterinary Medicine and received his Doctor of Veterinary Medicine in 2007. After graduation, he continued his training as a rotating intern at the Red Bank Veterinary Hospital in New Jersey. Knowing for a long time he had a love for neurology/neurosurgery, he then completed his residency in neurology/neurosurgery at the University of Pennsylvania in 2011. He has several publications and has presented at the national level as well. Although interested in all aspects of veterinary neurology/neurosurgery, Dr. Cross is particularly interested in epilepsy, intervertebral disc disease, tumors of the nervous system, and infectious/inflammatory central nervous system diseases. Although not a Midwest native, Dr. Cross is so happy to have chosen to build his career and live in Indiana. As the first neurologist in Indianapolis, he loves the unique and meaningful relationships he has built with general practitioners in the area. Dr. Cross lives in Indy with his wife, two daughters, two dogs, one cat, and four horses.

This course is available to veterinarians & veterinary technicians.